Two families were displaced after a fire broke out at an apartment at Millbridge Gardens shortly after 10pm on Sunday February 17.  Engine 88 arrived first due with heavy fire from the rear of the upstairs apartment, and quickly struck the 2nd Alarm.  Crews battled the fire for 35 minutes before placing it under control, though they remained on scene for several more hours performing overhaul and assisting with the investigation.  One unit was a total loss, and a second sustained smoke and water damage.  No civilians were injured, though one firefighter was transported to the hospital with a non-life threatening injury.  In all, the Chews Landing Fire Dept. was aided by units from Blackwood, Erial, Lambs Terrace, Blenheim, Runnemede, Lindenwold, Pine Hill, Somerdale, and Cherry Hill Rehab 13, along with multiple companies that responded to provide cover assignments. 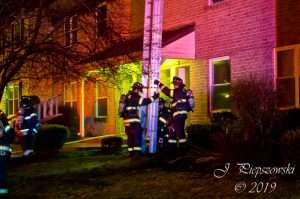 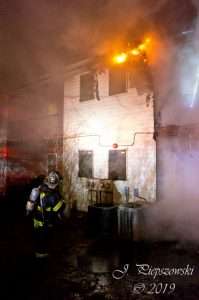 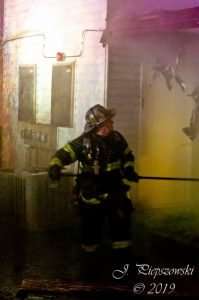 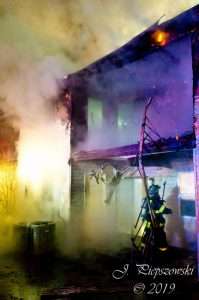 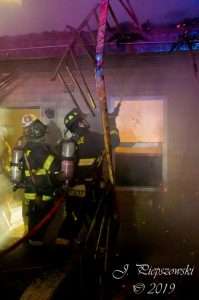 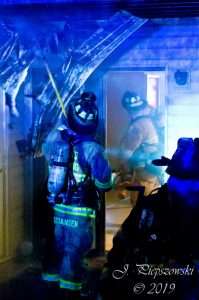 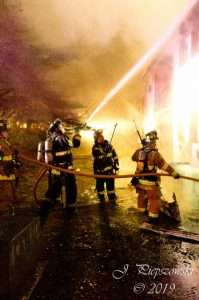 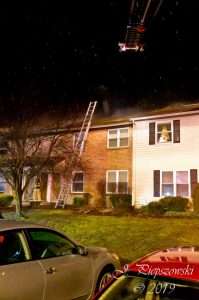 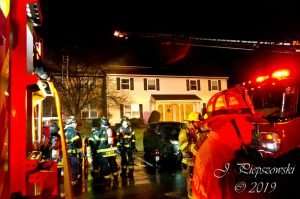 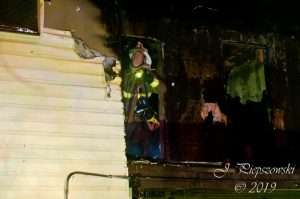 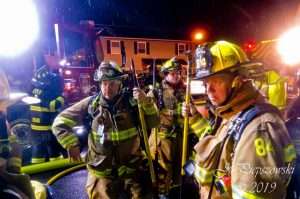 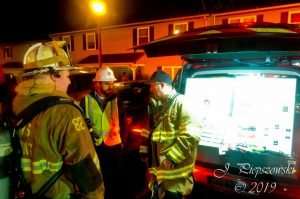