In the early morning hours of February 26, Rescue 82 as the RIT, and Engine 88 as 3rd due Engine, responded to a reported dwelling fire on Sherri Ln. in 86’s local.  Upon arrival, Engine 88 was directed to perform the duties of the First Due Truck Company, which includes conducting a primary search, securing utilities, and providing ventilation.  Rescue 82 stood by as the RIT, ready to provide aid or rescue to any firefighters in need.  The fire was quickly placed under control, and both Rescue 82 and Engine 88 were released shortly after. 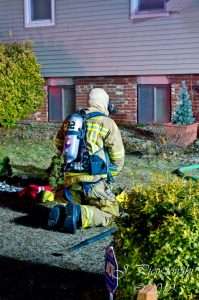 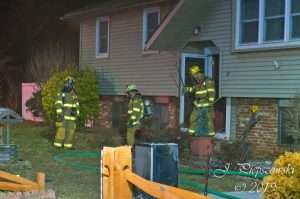 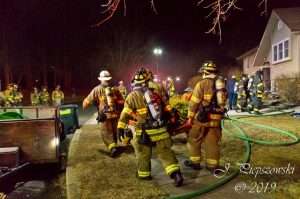 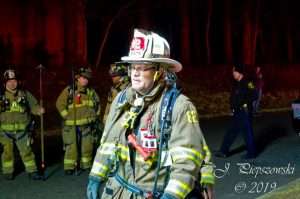