On Thursday Aug. 1, Task Force 82 was dispatched to 25 Lamp Post Ln. for a reported dwelling fire with reports of a trapped occupant.  8201 arrived on location with fire showing from the side and rear and struck the All Hands.  Engine 88 arrived first due and made access through the front to begin fighting the fire, as Squad 75 laid a supply line out to a hydrant to establish a water supply.  Tower Ladder 82 arrived, placed ground ladders around the home, and proceeded to the roof to open up and ventilate with assistance from firefighters from Magnolia and Hi-Nella.  The fire was quickly placed under control.  One occupant was removed by fire and police, and transported via helicopter to the hospital, with Squad 65 setting up the LZ.  One police officer was also transported to the hospital for treatment. EMS was kept busy providing rehab and evaluating all fire personnel in the days high temps. The fire is currently under investigation by local, county, and state officials.

In all, companies from Chews Landing, Blackwood, Glendora, Runnemede, Bellmawr, Hi-Nella, Magnolia, Lawnside, Somderdale, Oaklyn, Laurel Springs, Stratford, and Cherry Hill Rehab 13 operated on scene.  Companies from Deptford, Haddonfield, Somderdale, and Westmont responded and staged at Station 82 to provide coverage in the event of any additional calls for service.  A big thanks to all companies that responded! 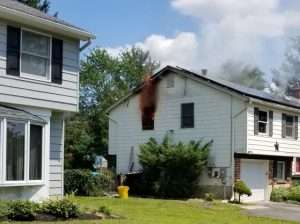 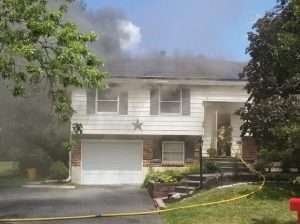 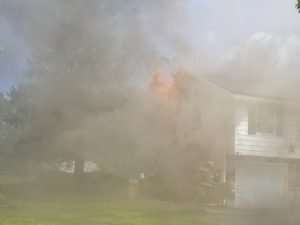 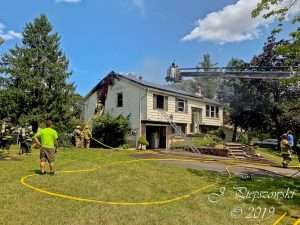 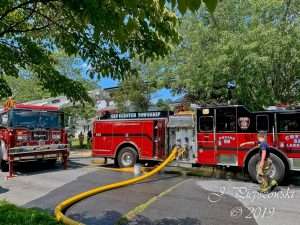 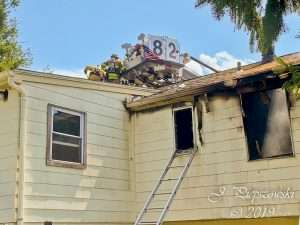 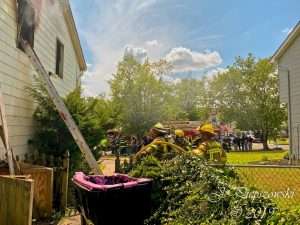 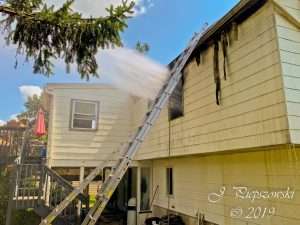 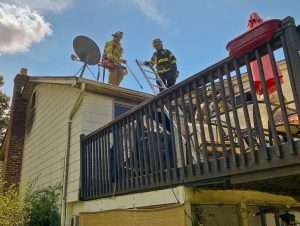 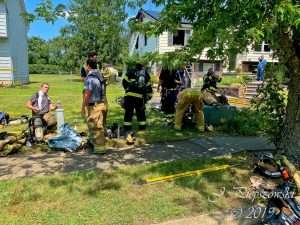 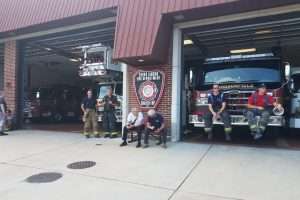 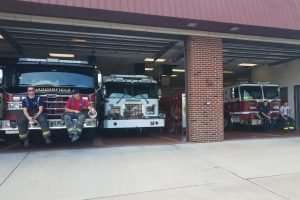