On Tuesday February 19, Ladder 82 and Engine 88 were dispatched as part of Taskforce 84 for a reported apartment fire at Huntington Mews in Blackwood.  8401 arrived on location with smoke showing and struck the All Hands.  Engine 88 arrived as the first due engine, laying in from the hydrant to secure a water supply, and stretched a line for a working kitchen fire.  Ladder 82 took a position to the rear of the building, and provided manpower to aid in lighting, laddering, and forcing entry.  The fire was quickly placed under control and crews were released shortly thereafter.  No injuries to residents or firefighters were reported, though one pet was located deceased. 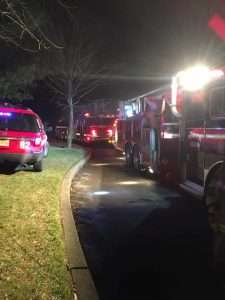 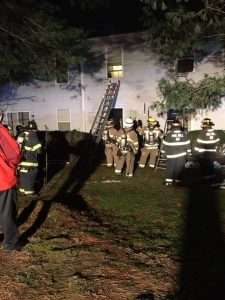 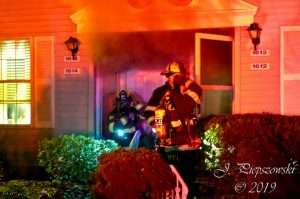 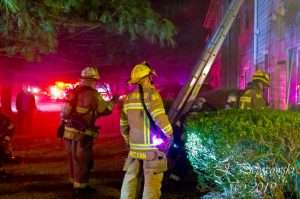 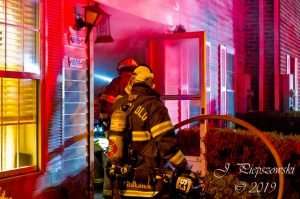 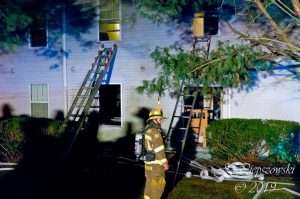 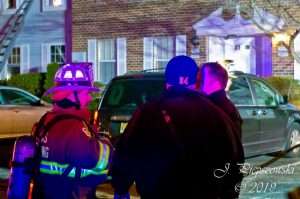