Training for the night consisted of responding to firefighter Mayday calls, which we would respond to as the assigned RIT (Rapid Intervention Team). The RIT is tasked with locating and rescuing any trapped or downed firefighters.

Engine 82 and Ladder 82 both responded to a smoke investigation in Hilltop, which proved to be unfounded. As the crews were clearing that call, they were alerted to a reported dwelling fire in Blackwood, and quickly responded. The fire was contained to the stove, and units were released shortly after arrival.

Come join our team. Stop by any Monday night from 7-9pm, or Friday night from 6-midnight and check us out. Or, now that the weather is warming up, stop in any time you see the doors open, and we will be happy to provide you with more details. 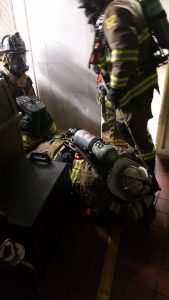 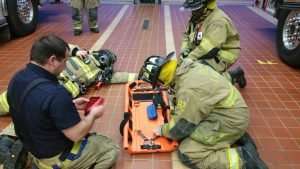 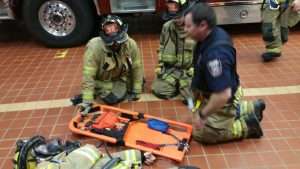 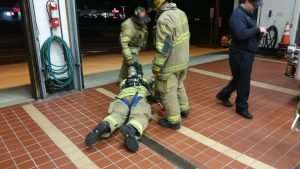