On Monday evening, April 26th following the regular Fire Department meeting, the membership in attendance recognized current Fire Department President Fred Koehler, who recently retired from active fire service after 49 years.  Current Chief of Department Mike Millisky acknowledged Fred, with some historical facts from his many years of service to the community.  These included;

Beginning his career in the fire service in 1964, with the Merchantville (Niagara) Fire Department, rising to the rank of Lieutenant.

Joined the Chews Landing Fire Department in October 1972, serving as Engine Company Captain from 1980 to 1982.

Received a Meritorious Citation from the Camden County Fireman’s Association for his actions at a heavily involved dwelling fire with an individual trapped in 1990, while employed with the Merchantville Police Department.

Fred is respected and appreciated throughout this Fire Department.  The members wish to thank you for all your years of service. 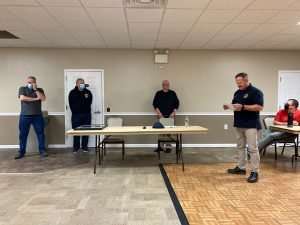 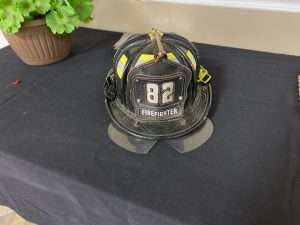 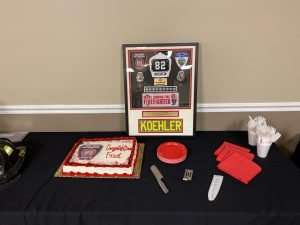 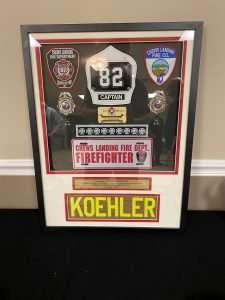 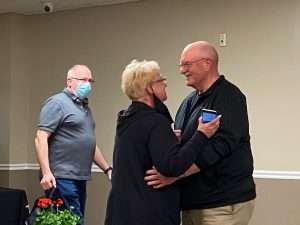